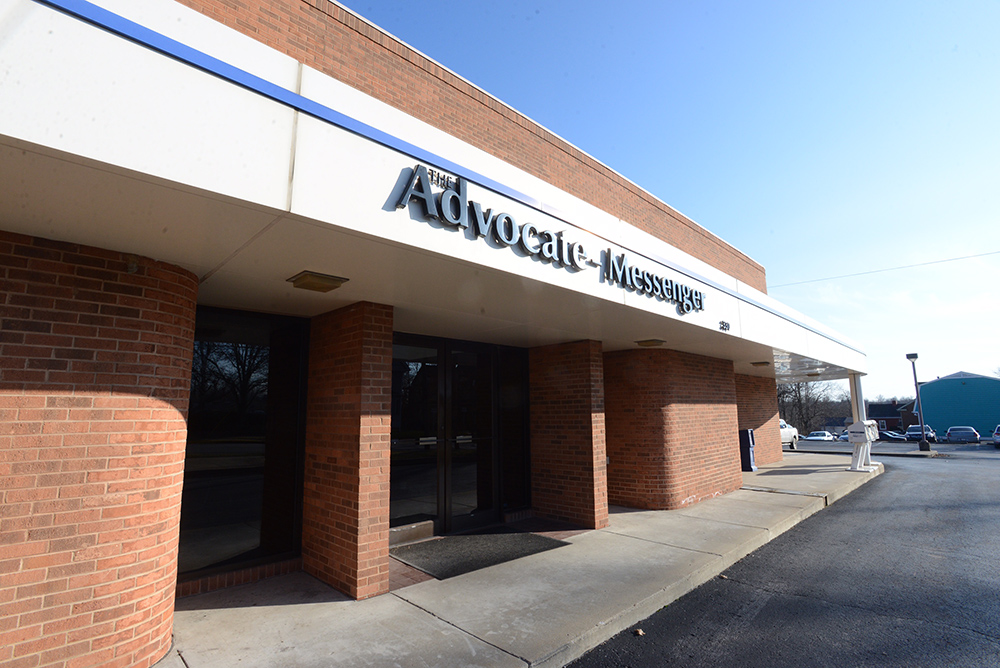 Bluegrass Newsmedia, LLC, a new Kentucky entity owned by Carpenter Newsmedia, LLC, (CNL) and managed by Boone Newspapers, Inc., (BNI) has completed its purchase of The Advocate-Messenger in Danville, The Winchester Sun, The Jessamine Journal in Nicholasville and The Interior Journal in Stanford from Schurz Communications, Inc., (SCI) of South Bend, Ind.

The purchase, which was announced in December, was finalized late Thursday.

CNL is an affiliate of BNI, with offices in Natchez, Miss., and Tuscaloosa, Ala. Todd Carpenter, of Natchez, is BNI’s president and chief executive officer and is principal owner of CNL. James B. Boone, Jr., of Tuscaloosa, is BNI’s chairman.

Larry Hensley will remain as publisher of all four newspapers and related websites.

“I’m excited to join the Boone newspaper family and continue my career in central Kentucky with such a strong newspaper company,” Hensley said. “This is a great opportunity for our employees and carriers, which will result in a positive impact on the communities and readers we serve.”

CNL has ownership in BNI affiliates in Kentucky, Mississippi, Alabama, Georgia, Louisiana, North Carolina, Texas and Virginia. Carpenter has been president of BNI for the past 10 years.

BNI owns and manages 74 newspapers in similar-sized communities that, in addition to those in which CNL has ownership interest, are in Minnesota, Michigan and Ohio. BNI purchased The State Journal in Frankfort in September.

The organization has a rich history of quality newspapers, websites, magazines and other publications in the communities it serves, explained in part by Boone’s corporate philosophy: “We seek to produce the highest quality product the economics of the community can support. And then, by ingenuity and imagination, we strive for a higher quality in an effort to serve and build that community.”

SCI began exploration of a sale about three months ago. SCI has owned The Advocate-Messenger since 1978, acquiring the other three at various times since, adding the Stanford newspaper first, then Nicholasville and most recently Winchester. Printing operations for all four papers were consolidated in Winchester in 2013.

Cribb, Greene & Associates of Charlottesville, Va., represented SCI in the sale of the newspapers.

“Saying goodbye to our Kentucky employees and customers is difficult,” said Kerry Oslund, SCI vice-president for publishing, “but we know community journalism will be even stronger there in the future, as Boone Newspapers, and its new Bluegrass Newsmedia company, are excellent, well-respected, operators. With Frankfort already part of its portfolio, the addition of these newspapers, and the subscribers, and the employees, and the know-how, and the facilities, make it a strategic fit. As members of the Schurz family have themselves lived and worked in the Danville area, this transaction is particularly bittersweet, as they have bonds and connections that remain.”